Twitters Most Popular Hashtags Ever #hashtag10

The # symbol is used 125 million times on Twitter every day, all over the world. On the day of the hashtag’s 10th birthday, we thought we would talk about some of Twitter’s most popular hashtags ever!

An international movement that first mobilised on Twitter, working towards creating a fairer society for black people. #BlackLivesMatter exploded on social media, racking up an astonishing 41 million tweets!

The hashtag that touched the world. Ben, who suffers from severe autism, had been drinking from the same blue Tommee Tippee cup since he was two years old. Refusing to drink out of anything else, Ben once went for 120 hours without liquid and ended up hospitalised with severe dehydration. When the cups were then discontinued, his dad, Marc desperately tweeted a picture, appealing to people who may have a spare! Marc managed to find Ben another cup and after going viral, Tommee Tippee agreed to find the original cast and make a batch of 1,000 cups, just for Ben! 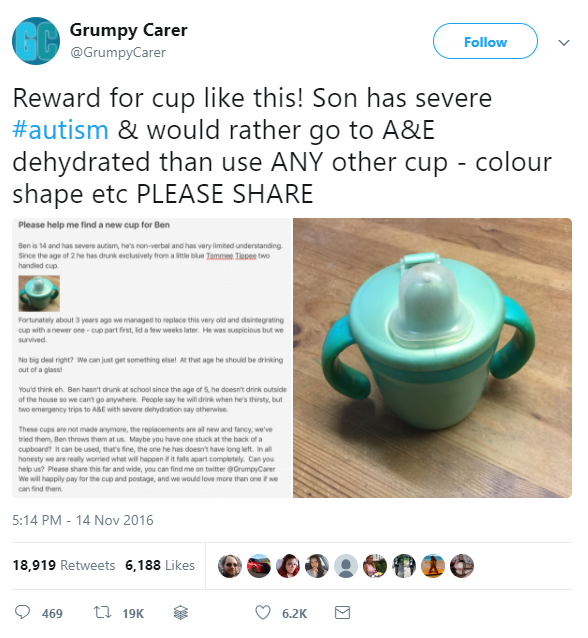 The vote for Brexit came as quite a shock – quickly making #Brexit the 6th most tweeted topic around the world in 2016!

Not all politicians on Twitter are as popular as Ed Balls! Back in April 2011, he had a slight Twitter fail – tweeting just his own name!

Every year, this momentous day is marked #EdBallsDay.

Each Friday, you recommend Twitter profiles that you enjoy, encouraging others to check out that profile. This generates more followers for them.  #FF isn’t just great for personal use, but is good practice for business too! You can gain lots of new followers per week while supporting other businesses you feel deserve it!

This hashtag went viral following a speech from Emma Watson at the UN, encouraging men and boys to engage in helping towards gender equality.

This began simply as an expression of grief over the assault on the Paris office of the satirical magazine, Charlie Hebdo. In the hours following the attack, this phrase was tweeted over 6,000 times per hour – putting it among the most popular hashtags across all social media platforms.

The picture that divided the planet… is it blue and black? Is it white and gold? Who knows, two years on and the debate still continues! Either way, #TheDress caused a stir, globally! 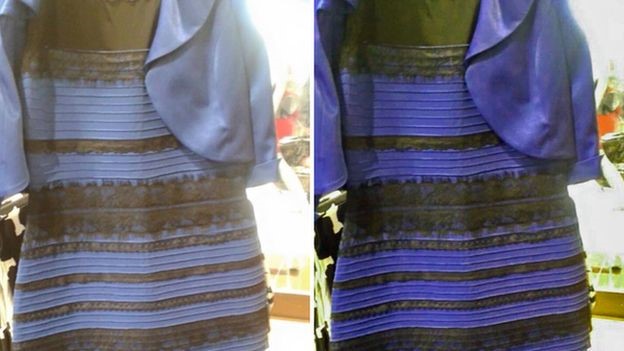 Here’s to a decade of the #hashtag - connecting people all over the world in conversations, debates and movements! Happy birthday #hashtag!

Do you need help with your social media get a free consultation today from one of our experts by calling 028 9073 1190 or email us info@thewebbureau.com

The Essential Guide to Digital Marketing for Charities